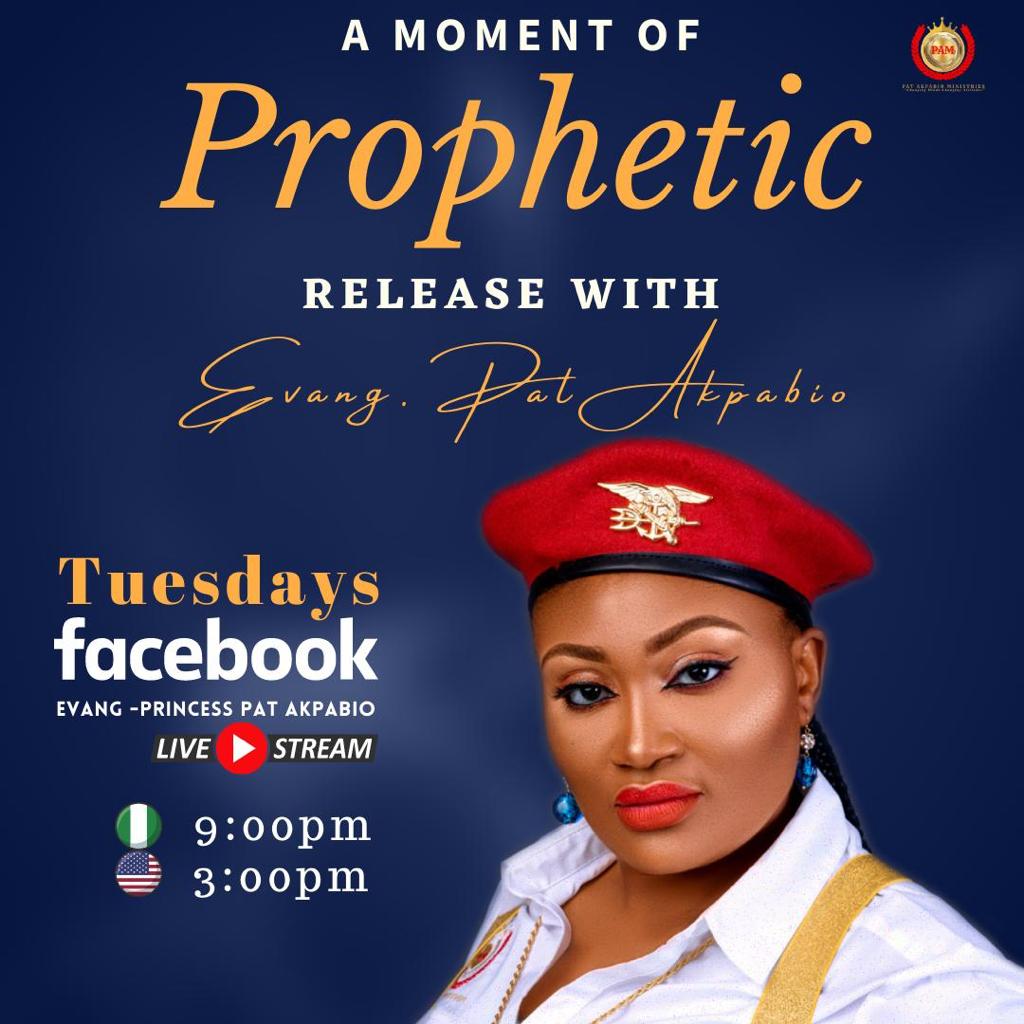 “A sibling is one of two or more individuals having one or both parents in common. A full sibling is a first-degree relative. A male sibling is a brother, and a female sibling is a sister. In most societies throughout the world, siblings often grow up together, thereby facilitating the development of strong emotional bonds.” Wikipedia.org

I have been pondering on the trouble we could safe ourselves from, if we could just endeavor to avoid bad history in our family lines and bloodlines by being self discipline and keeping our sexual libido in check. Obeying God’s commandments and waiting for his promises to come to pass. As I research on this topic with no prejudice or bias to anyone in this situation as I look into the African society especially, I have come to see that almost every family has a half sibling, step sibling, step parent drama and occurrences and I being a Victorious victim on this subject matter dares to write my thoughts with the above definitions on who is a sibling.

I am left to wonder why oh why are we still making the mistakes of having children out of wedlock and illicit affairs knowing the pains and dramas these will bring to us in the nearest future? The problems we have in our society on half-step sibling, step-child, didn’t start today. it dates way back to the Bible times and I want to specifically use father Abraham and Sarah for the purpose of illustration of the hatred, war, disagreement and jealousy still on going today between Ishmael and Isaac; where Sarah because of lack of patience to wait for God’s promise of a son to come to fulfilment, offered Hagar as an alternative to raise a child for Abraham so that they would not remain childless as they were getting old. in essence, Sarah tried to help God fulfill His own word to make them parents of many nations.

Who told Sarah that God needed such help to give Abraham a son? Hagar gave birth to Ishmael and without wasting time Hagar started looking down on Sarah and as her equal because after all I have seen and eaten what you eat and I have evidence to show for it thought Hagar. My lord, as Sarah fondly called Abraham, was caught in between two women to make a decision on who to stay and who to go because at this point, Abraham’s home was on fire, no more peace. Hagar drama queen and mother Sarah the Boss lady herself and God’s helper could no longer share her lord with her maid and therefore she told her lord Abraham to send Hagar and her son away. Sarah was tired of Ismael mocking Issac the actual true covenant promise. Father Abraham was confused, grieved and worried because he loved his son Ismael but trust God, uncompromisingly God showed up in his dream and said, do exactly what your wife Sarah has told you to do if you want government peace in your life and home, I will bless the boy Ishmael on account of you but he is not the promise seed of the covenant I made with you in Genesis 21:12.

At this point, pause, check yourself and check your family line how many of us can relate to this story where grandpa’s or father’s second wife was a maid brought into the house? Or grandpa or father just outrightly went to marry a second wife for what ever reason to add to the first wife?
Like Abraham and Sarah, we find ourselves in todays’s world trying to help God bring to manifestation the promises he made in our lives because of our impatience, we look for alternative and light the fire that will consume us later on in life if God doesn’t intervene for us. Look at what happened after that, we are still at war amongst and against ourselves because of the mistake of father Abraham and mother Sarah. Ismael’ and Isaac’ descendants are still at disagreement and fighting as to who is the first born son. It is not who is the first born but rather who is the carrier of the covenant Blessing God made with Abraham, which is Isaac.

We have read and heard this story irrespective of our religious affiliations the problems and the hatred between these two half siblings. It is time to learn from their mistakes in the Bible times and that of our forefathers who married many wives and had many concubines because of the excuses of having many farm lands or are of the royal descent. Today, We the children have continued with the trend of having unprotected sex that produces children with men or women we don’t see a future with and at the end of the day reject the baby Mama and marry a completely different woman and raise a family with but there is a step child, a half sibling to reckon with. SAY NO TO BAD HISTORY REPEATING ITSELF.

There are so much self created problems going on in this world today as a result of having children outside marriages or broken marriages, death of one spouse for what ever reason and excuse that disrupts our sanity and pursuit of our peace of mind in our marriages. My question is who is to be blame for having unprotected Sex? Did you not know that it could lead to pregnancy? Oh, how convenient to say I’m not ready to have a child. You didn’t know that before committing the act? I’m not ready to marry: oh You didn’t know that either? Or you are not my specs ha ha ha you didn’t know that with an erected penis that was looking for a resting hole that she wasn’t your spec? Oh please excuse my insensitivity to the fact that mistakes happens in this world and no human being is above mistakes but these mistakes has so many Biblical precedents and also modern day evidence of the problems that half siblings and step siblings poses to our society today and family structures.

There is so much jealousy and Enmity between biological siblings talk-less of half siblings. Must we continue in sin that grace may abound? When will we learn from the mistakes of the past? Don’t get me wrong there is a small percentage of families with half and step siblings that are living happily with each other. The percentage is infinitesimal.
It is high time we tell ourselves the simple true collectively.

Our bodies are subject to us. Let us learn and cultivate self control and put our sexual libido in check. Think of the pains of bringing a child into this world to be raised outside marriage and the risk and danger that child will be exposed to especially if the parent raising that child has no moral and godly values to instill in the child. Think of the disruption of baby Mama baby Papa drama that would cause in your future marital relationship should you marry another woman or man.
It is not a perfect world until Christ comes a second time but we can avoid some human mistakes to make our world close to perfect. SAY NO TO BAD HISTORY REPEATING ITSELF.

I AM Princess PAT AKPABIO and that is Changing Minds Changing Attitudes.